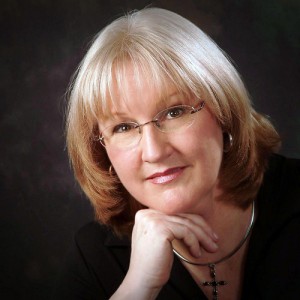 ANNA JANE WHITE-MULLIN began riding when she was five years old, and was “discovered” by George Morris when she was eleven years old. Competing in major horse shows on the East Coast, Ms. White-Mullin won junior hunter and equitation championships at many noteworthy shows, including Ox Ridge, Fairfield, North Shore, Piping Rock, Harrisburg, Washington, Madison Square Garden, and the Florida Circuit shows. In 1971, coached by Ronnie Mutch, she won the Alfred B. Maclay Finals on her horse, Rivet, and was awarded a gold medal for winning twenty USET classes.After graduating from Randolph-Macon Woman’s College, Ms. White-Mullin continued her equestrian activities as a Registered (Big “R”) judge in the hunter, hunter seat equitation, and jumper divisions. In 1986, she was a panelist at the USEF’s Hunter Seat Equitation Judges Clinic in San Francisco, presenting a slide show based on her first book, Judging Hunters and Hunter Seat Equitation. Subsequently, these slides were added to the permanent files of the USEF. She is also the author of Winning: A Training and Showing Guide for Hunter Seat Riders and The Complete Guide to Hunter Seat Training, Showing, and Judging. Ms. White-Mullin has served as a judge, clinician, and lecturer throughout North America. She and her husband live in Gadsden, Alabama, on their farm, Bellerophon. 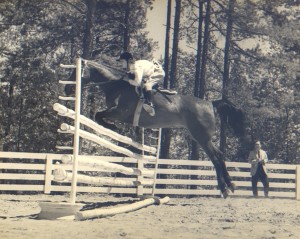 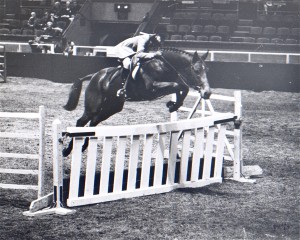 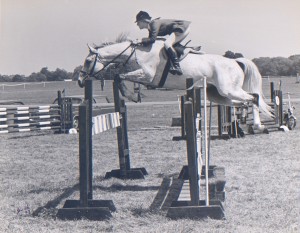 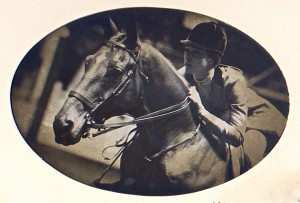 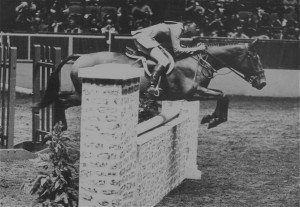 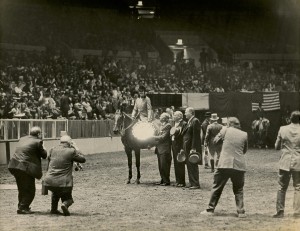 Anna Jane White and “Rivet” during the awards ceremony for the 1971 Maclay Finals in Madison Square Garden, NY (Photo by Budd) 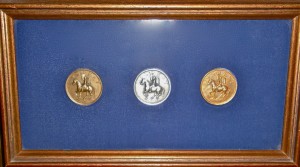 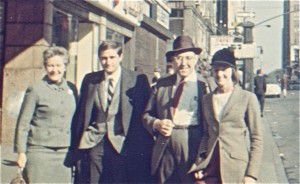 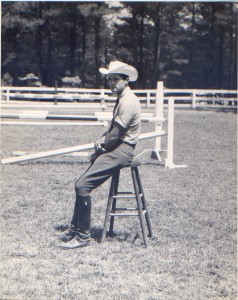 George Morris giving a clinic at Patsy Timmons’ farm in Dunwoody, GA, in 1968 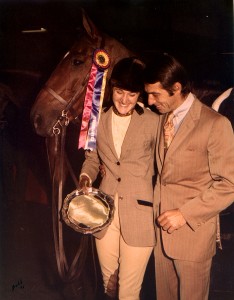 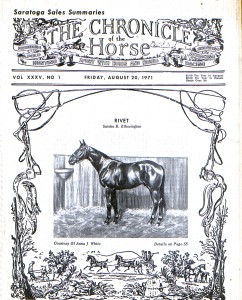 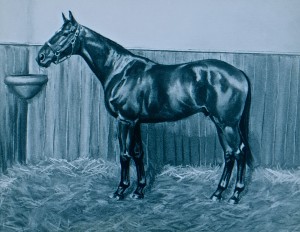 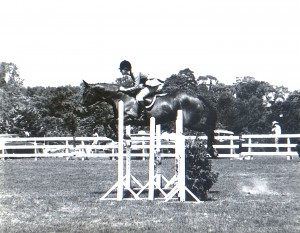 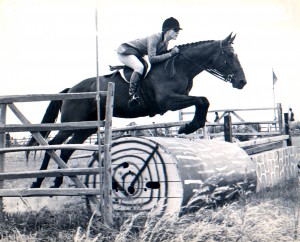 Anna Jane White riding “Rivet” in a Junior Hunter Class on an outside course, 1970. 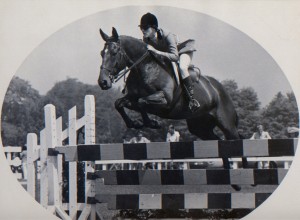 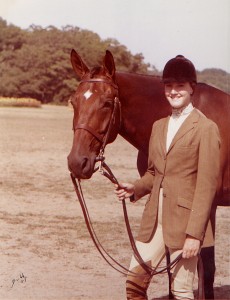 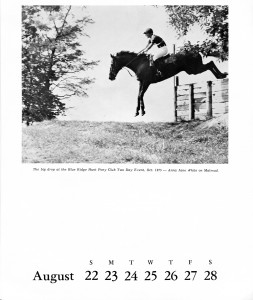 Anna Jane White on “Malmud” over the Big Drop at the Blue Ridge Pony Club Two-Day Event in October, 1975.